I SLEPT AT THE HOLIDAY INN LAST NIGHT, and I had a dream, and I saw millions of Americans standing, with their hands upon their hearts, saying: 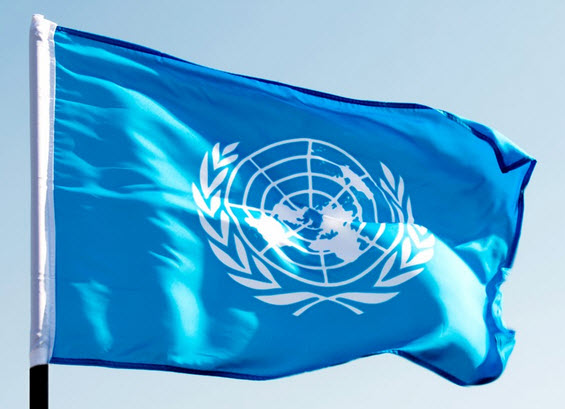 I pledge allegiance to the flag of the United Nations

And to Communism for which it stands,

With Slavery and Bondage for all..

And they all yelled: “WE LOVE BIG BROTHER, AMEN AND AMEN!” And so I awoke, but did not know what it meant – but now with Covid-19 the picture is coming more clear, but I could not believe what I saw. Mind’s blinded, minds controlled. 1984. How could it happen here? Sooner or later, because prophecy MUST be fulfilled…Maybe Daniel 7 gives us a clue:

7 “After this I saw in the night visions, and behold a fourth beast, dreadful and terrible, and strong exceedingly; and it had great iron teeth: it devoured and brake in pieces, and stamped the residue with the feet of it: and it was diverse from all the beasts that were before it; and it had ten horns.

8 I considered the horns, and, behold, there came up among them another little horn, before whom there were three of the first horns plucked up by the roots: and, behold, in this horn were eyes like the eyes of man, and a mouth speaking great things…

9 I beheld till the thrones were cast down, and the Ancient of days did sit, whose garment was white as snow, and the hair of his head like the pure wool: his throne was like the fiery flame, and his wheels as burning fire…”

… 19 “Then I would know the truth of the fourth beast, which was diverse from all the others, exceeding dreadful, whose teeth were of iron, and his nails of brass; which devoured, brake in pieces, and stamped the residue with his feet;

20 And of the ten horns that were in his head, and of the other which came up, and before whom three fell; even of that horn that had eyes, and a mouth that spake very great things, whose look was more stout than his fellows.

21 I beheld, and the same horn made war with the saints, and prevailed against them;” 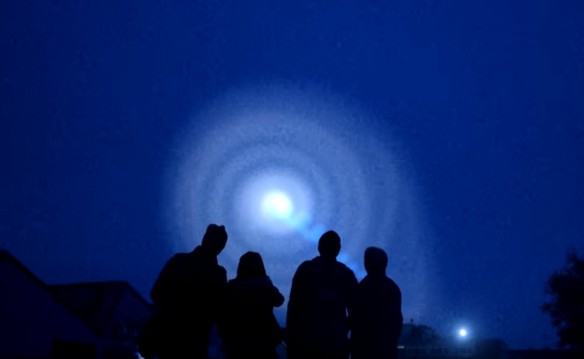 Then we find this campaign poster: 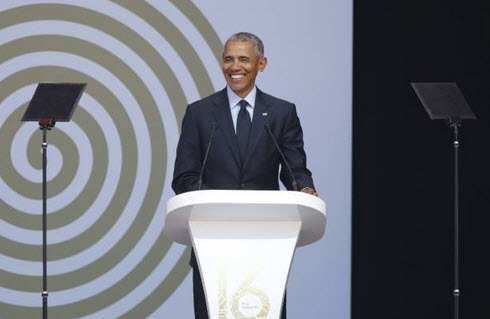 Is there a message here somewhere? Do you know what a spiral means? Look it up!!