The UN Global Deep State overthrow of America seems to have gone into high gear with the communists gun control efforts going into high gear – red flag laws, medical records, antigun laws and the elite plans for depopulation via stealth war using biological means, and also open warfare – and then we have what appears to be a global elite war scam in the Middle East as Iran, Russia and China are conduction “exercises” in the Gulf at the same time it appears the USA ad Israel are going to war against Iran – is it accidental or a planned war? Remember Psalm Two and the Kings and rulers of the whole Earth gather together to rid the world of God the Father, Jesus Christ and the Holy Spirit and more… 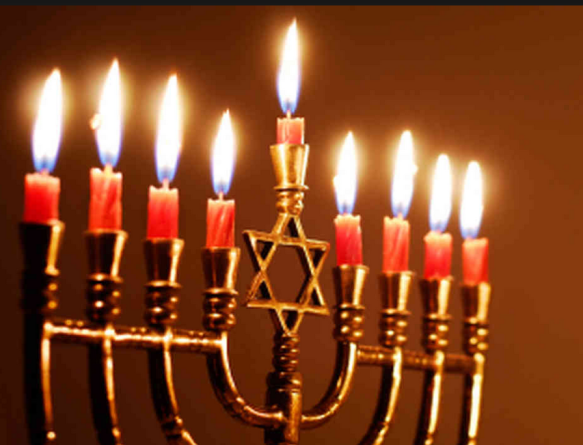