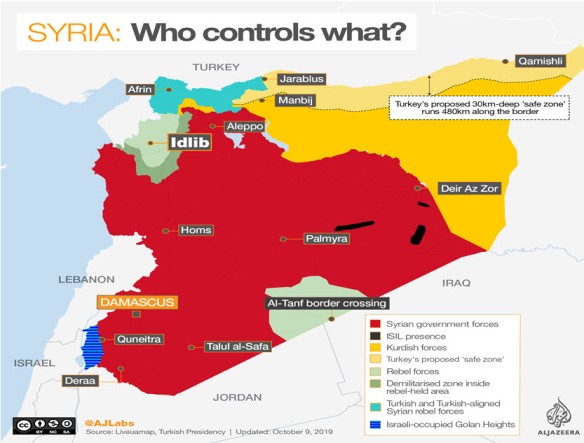 Well folks, prophecy said that sooner or later Turkey would fall under the Russian umbrella and with the Turkey “INVASION” of Syria and Putin telling Turkey to pull back (fat chance of that), it appears that a very real Russia, Russia, Russia interference is now taking place in Syria, with Russian military forces taking over the American base abandoned by Trump in his pull back of American forces – and once again, Russia has taken full advantage of the situation and it going to be the “protector” of the Kurds, a big plus for Putin in this game of Middle East chess. Russian dominance of the enemies of Israel is growing stronger every day, with the Gog-Magog Ezekiel 38/39 coalitions coming into full view – and of course as we descend into deep solar minimum, more earthquakes are appearing on the West Coast, New Madrid. Then we have the Trump coup in full force as America is about to lose her Constitution and so it goes… 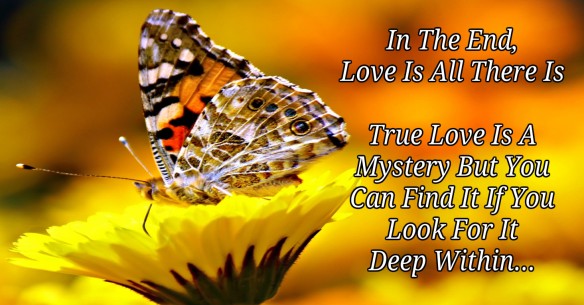