Trump just said that if Iran does something stupid, like attacking our interests it would not go well for Iran – and so does this include setting on fire oil cargo ships? Does this include blocking shipments of oil to the USA? If s, could it be, because Global Deep State wants a war, that our own CIA would engineer such an attack and then blame it on Iran? Or could it be that Iran has decided to attack us in a roundabout way so as not get involved into a direct confrontation, as was suggested by their military? As we come to the end of the 70th year of Israel, and as we have a lot of numbers telling us that May 14th, 2019 is a key pivot date, we need a heads up warning as no one really knows exactly what the Lord’s time schedule really is, we only know that ANTICHRIST rises up at the APPOINTED TIME, and that is a SET TIME… 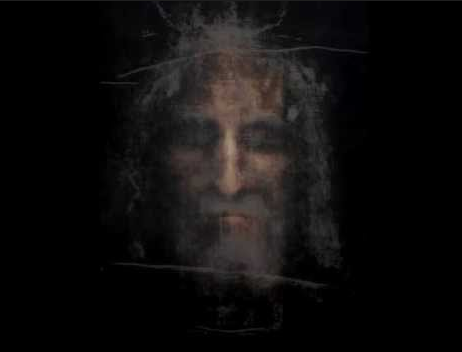 Coming Soon To A Neighborhood Near You