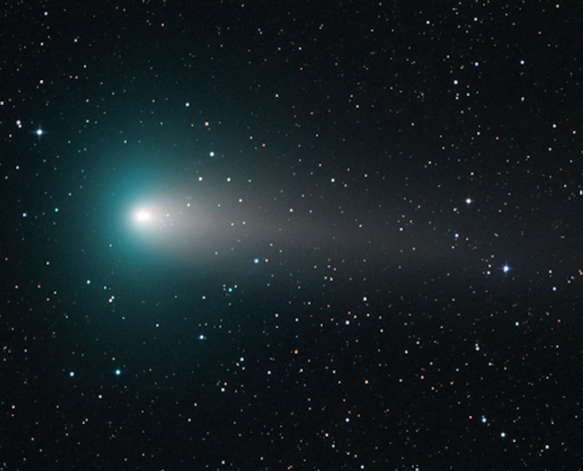 A very tiny comet is closing in upon Earth and will be closest to Earth on Feast of Trumpets, September 10th. It is a GREEN COMET that comes by every 6.6 years – and it is the parent of the Draconid meteor showers. Then on October 9-10th FOUR meteor shows all combine which might be a real show in the heavens. 21P is obviously another major SIGN in the heavens as we draw close to the time of Jacob’s trouble and the possible rapture of the Church. Then we have the communists rising up in full strength to impeach Trump and bring the nation under full communist rule. Kim of North Korea has doubled down on his missile and nuclear testing – meanwhile the hatred of Israel as expressed in the Psalms in almost complete – remember SUDDEN DESTRUCTION COMETH when no one was aware – and indication of a EARLY SURPRISE to the Earth of some form of cosmic or supernatural event and more…