Massive Quakes In The Pacific – Earth’s Core Expanding – Get Ready!! 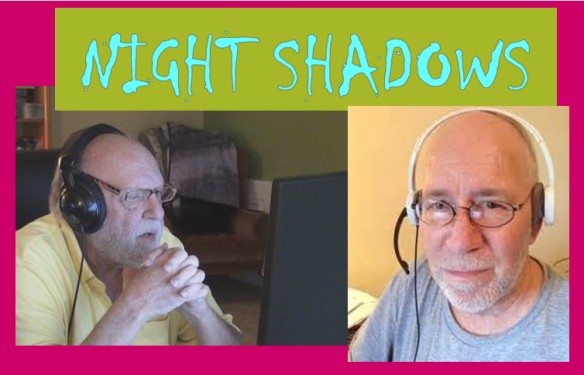 Two 8.2’s then a raft of 6 and 7 magnitude quakes strike in the South Pacific Island regions (Fiji), and earthquakes of this magnitude mean a severe plate shift is underway – and the opposite side of the globe could see a series of response quakes. The problem is that the Lord often uses earthquakes as a

form of both warning and judgment – and these huge quakes came without any warning – America is over-due for a huge west coast or mid-America region. The shock waves of such huge quakes often take a few days before the response quakes take place – so be aware that we could experience more earth rattles in the next week or so – also remember that all the planets are now on the same size of the Sun, and along with that we have solar activity and the approach of the Destroyer. Hate Trump calls growing louder, Israel readies for major war…