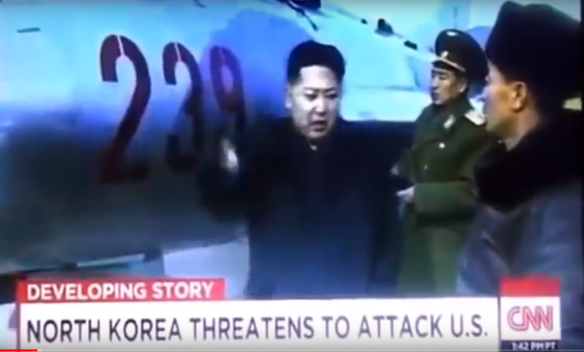 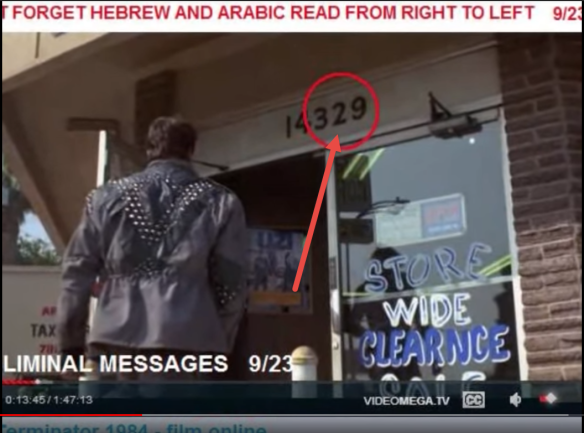 Tonight’s show will focus on the paranormal aspects of the number 9-23 that is now showing up everywhere along with the mysterious number 33 and 333. What does all of this mean to us as we watch what is going on in the Earth and the cosmos.

Why is the occult so sure something very big is going to happen either on 9-23 or shortly after? Are we going to see a series of events” Will Planet-X or the Destroyer show itself on that date?Will there be an unknown eclipse on Feast of Trumpets as a major warning to Israel?

More Bible Codes about the Deep State and who they really are by name!! Trump is NOT mentioned as being DEEP STATE. Is Trump here, as Cyrus was, TO OVERTHROW or OVERTURN the DEEP STATE, and be involved in the rebuilding of the Temple on the Temple Mount?

How is it that the powers that be can so accurate in their portrayals of coming disasters? How were they able to depict the TWIN TOWERS hit with so much accuracy as to where the two aircraft would hit? Time travel? Have they solved the issue? And much more…