A Round Table with Augusto, Larry and Stewart with a Global Update and More

Missiles of October, Days of Darkness, Swinging in the Wind and dreams and visions. News concerning developing signs that NATO and Russia are about to go to war, a war that will soon escalate into a World War, as Obama has activated a missile shield along the Russia border.  The battle lines between east and west appear to be getting deeper and deeper and it appears that Albert Pike’s vision of WWIII is soon going to play out.  On the home front, the election is getting more and more bizarre, Hillary is not to be seen much, body double appears. Planet-X and possible three days of darkness, is there going to be a one year warning for those watching, increasing police activity, more false flags like NYC and more… 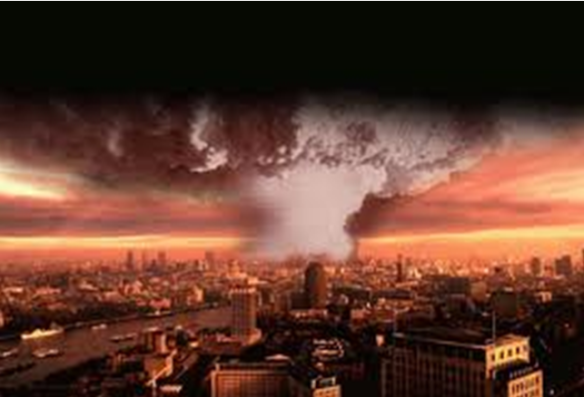 It’s closer than you think.

Here is a link for s FREE SAMPLE OF OUR NIGHT SHADOWS TWILIGHT MAGAZINE: